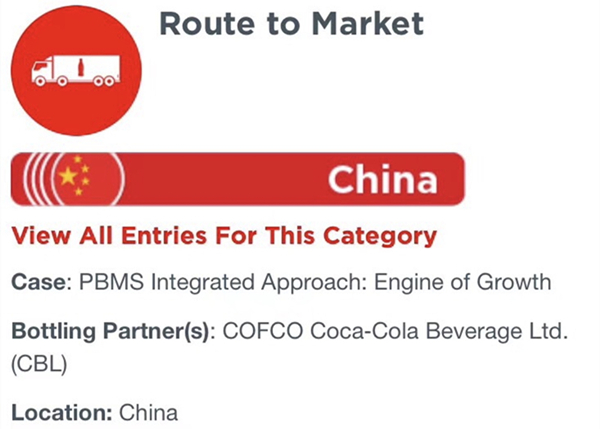 On May 16th 2018, PBMS project of COFCO Coca-Cola Beverage Ltd.(CBL) won the 2017 GCCL Awards (Global Customer & Commercial Leadership Awards) among 122 entries representing 32 countries and 14 BUs. It is the second time for CBL to be granted after ‘Jiajiayue Project’ winning the award first in 2016.

PBMS was launched as the pilot project in 2015 and further expanded the use by other plants in Shandong Province in 2016. The major functional modules were comprehensively upgraded in 2017. At present, PBMS is the engine of sales growth and has been widely promoted in other 18 plants from CBL.

In recent years, CBL improves commerce and development capability continuously to realize the goal of being the world-class bottler early. 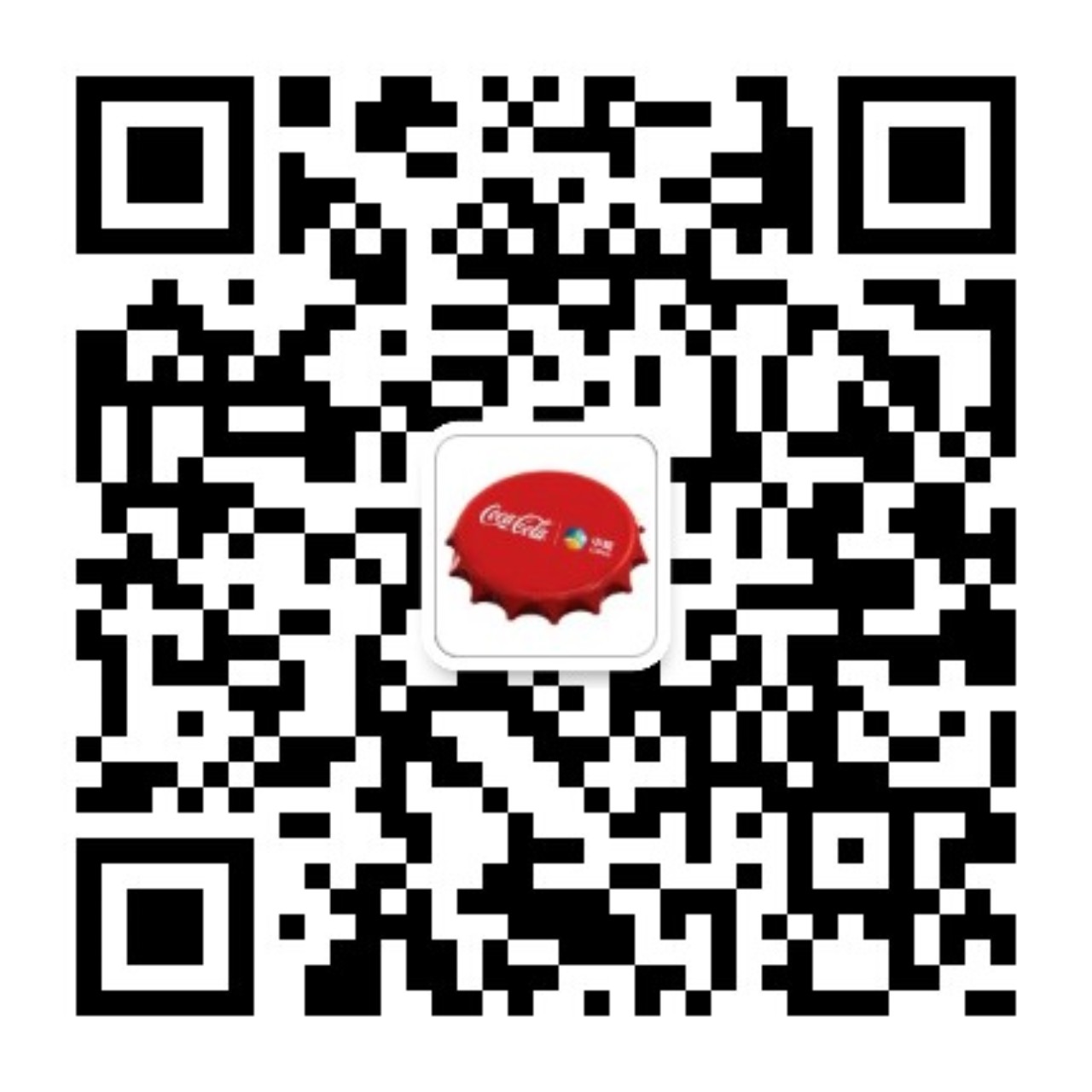